Looking for a year-round boater’s paradise on the east coast? Well, look no further and take a day trip to the celebrated, history-rich, Low Country towns of Beaufort or Hilton Head Island in South Carolina or Savannah, Georgia. Whether you’re drawn by the world-class fishing, golf and tennis, or the slow pace of life along dazzling beaches, there’s something for every crew member on this trip.

As you cruise the Low Country coastline, you’ll discover that boaters get the best view – hands down! You’ll take in the same coastline that greeted the early settlers over 300 years ago. Most of it, virtually unchanged. Once you come onto land, you’ll be awed by the ancient oaks draped in Spanish moss and verdant sea grass in the sweeping marshes that create a surreal beauty. And the breathtaking plantations of colonial settlers’ have been transformed into nature preserves and protected wildlife habitats for all to enjoy. 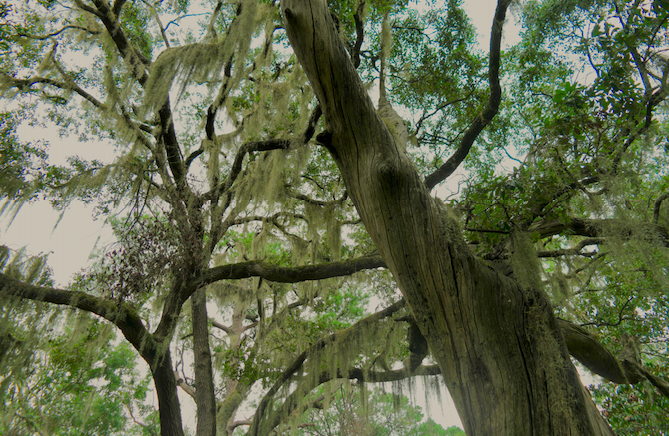 and its way of life. The diverse local culture comes from early English, French, Spanish, African and Caribbean inhabitants. The remnants of the African Gullah culture and creole language remain a vital part of Low Country heritage.

These three destinations combine to make a sensational weekend cruise. And first-class marinas in each location proudly serve visiting boaters. Check out the Low Country cruise itinerary the Snag-A-Slip crew has put together for you. We know you’ll love it!

Start your adventure in Beaufort, known as much for the films shot in this charming village as for its southern hospitality. It’s located on a picturesque bend of the Intracoastal Waterway on Port Royal Island, one of South Carolina’s coastal Sea Islands.

Beaufort is famous for its antebellum mansions, especially in the downtown historic district. History tells us that it was captured by the Northern army early in the Civil War. And because army officers confiscated most of the mansions for homes and offices, they were saved from the destruction that occurred in other towns during that period.

The Downtown Marina of Beaufort is the perfect place to tie your boat and explore the area. It’s close to the Beaufort History Museum where the past comes alive, along with tours of old churches and plantations. If you’re looking for a thriving cultural scene, you’ll find it on display at the USCB Center for the Arts, galleries, museums and the annual film festival. And you’ll want to experience the Taste of Beaufort (usually in early May) where art and music are mixed with unique seafood dishes prepared by local chefs. It’s a treat for the eyes and the tastebuds!

Snag your slip in Beaufort, SC!

Day two brings you to the vacation dreamland, Hilton Head Island with its miles of unspoiled shoreline. The island is home to world-class golf, tennis and beach resorts. And when you’re ready for adventure, you can enjoy boundless boating, fishing and water sports, including kayaking, parasailing, deep-sea fishing, surfing, jet skiing, windsurfing and dolphin watching.

With six marinas to choose from, dockage is easy for an enjoyable, stress free, weekend. Access to the island’s marinas and protected waters is a breeze through Port Royal Sound on the north side of the island and Calibogue Sound on the south.

The famous Harbor Town Lighthouse helps boaters navigate smoothly into The Harbor Town Marina, which can accommodate boats 80 feet and larger and is perfectly located for exploring the island. Shelter Cove Marina, situated in the middle of the island, with 178 slip rentals, is a haven for water sports, fishing and crabbing charters, and dolphin tours. The nearby Coastal Discovery Museum features heritage buildings and themed gardens. And between the island and mainland, Pinckney Island National Wildlife Refuge is teeming with deer, alligators and sea birds. 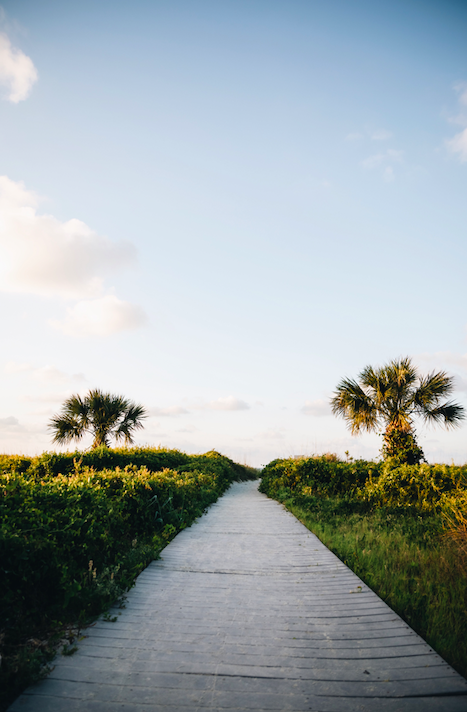 Day three brings you to Savannah. This Georgia treasure is only separated from South Carolina by the Savannah River, a deep tidal river flowing to the Atlantic Ocean at Tybee Roads. Consistently named one of the “world’s friendliest cities” by Condé Nast Traveler, this coastal town has earned a reputation for hospitality and grace.

Described as historic and hip, Savannah’s neighborhoods are full of character. Most neighborhoods are centered around manicured, tree-filled public squares. And the city invites walkers to stroll leisurely around town, so not to miss its hidden jewels.

Culture and cuisine are other star attractions, thanks to scores of museums, galleries, musical events, and fantastic restaurants. Established in 1978, Savannah College of Art & Design adds to the cultural scene by running six galleries in town and offering degrees in topics such as art history, interior design, sculpture and visual effects.

If you’re ready for a little pampering, head over to the Westin Savannah Harbor Golf Resort and Spa, conveniently located in the Savannah River District across from the historic downtown. Access is easy through the Intracoastal Waterway from Hilton Head or through a deep, well-marked channel from the Atlantic Ocean at Tybee Island.

This may be the last stop on your tour, but we know you’ll be back!

Snag your slip in Savannah!

Jo is a lifelong boat lover and writer. She learned the ropes of boating on her family’s 36’ Carver at the Jersey (joy-see) shore. With over 30 years of writing under her belt, she delights in seeking out, and sharing, the things most important to fellow boating enthusiasts. Jo now lives in Connecticut, near the water she adores, with her husband, two children and large, hairy dog. She is over the moon to be part of the Snag-A-Slip crew!