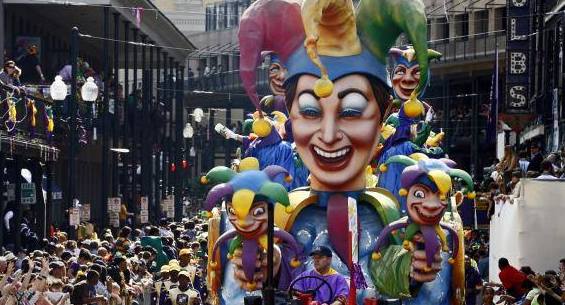 New Orleans is famous for many things; Bourbon Street, the French Quarter, but what the city is most often associated with is Mardi Gras! There’s still time to plan your trip for Mardi Gras 2019 and boat on over for the most exciting time of the year in NOLA.

The traditions of Mardi Gras date back to Europe in the 17th and 18th centuries. The celebrations migrated to America in 1699 when a French-Canadian explorer, Jean Baptiste Le Moyne Sieur de Bienville, arrived just 60 miles south of New Orleans. They named this area “Pointe du Mardi Gras”, now Mobile, when they realized it was the eve of the holiday season.

Although the celebration has changed over the years, the masked individuals still remain anonymous. The societal balls that originated back in the 19th century are the basis to the balls that are thrown throughout New Orleans during Mardi Gras 2019.

Now, visitors come from all over to partake in parades, fun on Bourbon Street, and so much more! The main highlight of Mardi Gras is the parades throughout the festive weekend leading up to Fat Tuesday. With so many parades to choose from, here are the main parades you won’t want to miss:

Thursday, Feb. 28th at 6:30pm — Uptown New Orleans
A favorite amongst locals and visitors alike. Each year. The Muses has a design contest for local students. The winner gets to ride as a guest of the krewe and their designed is turned into a throw cup!

Friday, Mar. 1st at 5:30pm — Uptown New Orleans
Known for the life of the party, the Krewe of Hermes’ was created in part to help those in need. 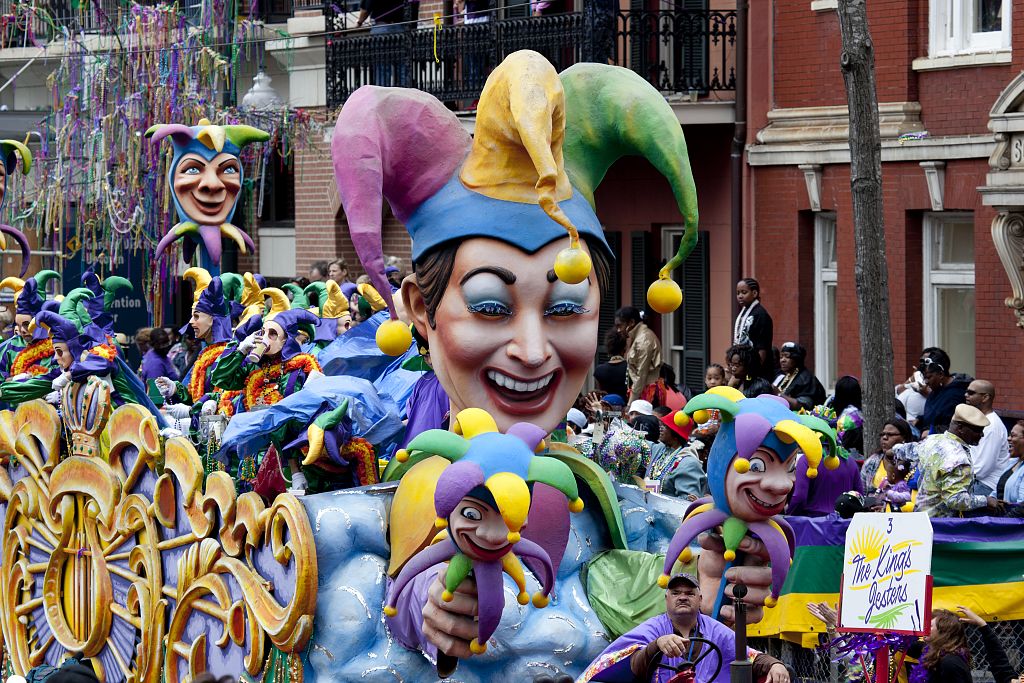 During both Great Depression and Hurricane Katrina, they solved New Orleans’ problems by throwing parties! Dating back to the 1930s, this parade was the first to ever use neon lighting on floats. Today the Krewe of Hermes utilizes nearly 700 male riders on their floats. And keeping with traditions, the leader of the Hermes’ processions down the parade route in full regalia on a white horse.

Saturday, Mar. 2nd at 4:15pm — Mid City
This is one of the largest parades during Mardi Gras. It features 3,100 riders and 37 floats throughout the parade! Back in 1974, Endymion emerged as the “Super Krewes” when it added more floats and celebrity guests to its parade. It is so popular, people start to save their viewing spots in the early morning. You seriously won’t want to miss this one!

Sunday Mar. 3rd at 5:15pm — Uptown New Orleans
The Krewe of Bacchus is all about breaking traditions. Back in 1968, the krewe broke the Carnival tradition by staging a Sunday night parade with bigger and more spectacular floats then ever seen before. Moreover, they broke the ranks with 113 years of Carnival tradition by having a national celebrity king lead the parade. Founded by Owen “Pip” Brennan Jr, Bacchus, he set out to be the most innovative and imitate Krewe of the Century. 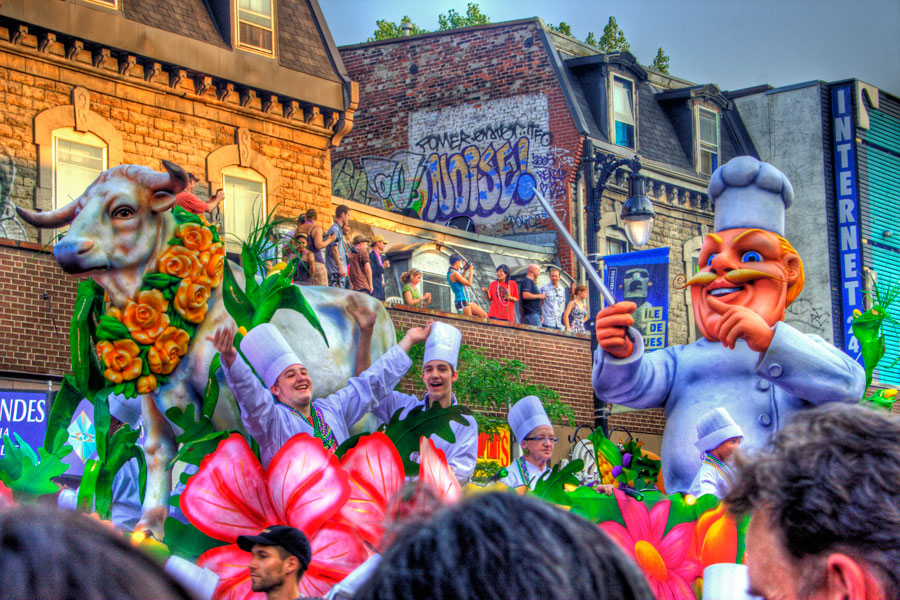 Now, with more than 1,600 members and 31 animated super-floats, the Krewe of Bacchus is revered as one of the most mesmerizing krewes in Carnival history. New this year, the parades theme will be “Starring Louisiana” with floats and throws based on movies and TV shows filmed in the state.

Tuesday Mar/ 5th at 8:00am — Uptown New Orleans
On Fat Tuesday, the very last day of festivities, Krewe of Zulu is the parade to see! The krewe came together after seeing a performance about the Zulu tribe back in 1909. Today, the parade if famous for their coconut throws! Grab a coconut and wrap up the festivities at this high-energy parade!

Make it to as many parades as you can and collect all kinds of throws. Everything from cups, to purses, to beads, you’ll leave with plenty of souvenirs.

When searching for all other marinas, use our Interactive Map! Or check out our partner Marinalife with their marina listings for reference!