Which Weather Forecasting Model is the Best? Know Before you Go.

Whether it’s a day cruise to anchor and picnic off your favorite island or the start of a blue-water passage, boaters watch the weather intently to know if it’s going to be a safe and enjoyable day on the water.

There is more weather information available today than ever before, but a certain amount of knowledge is still necessary to apply that information to your cruise plans.

When most boaters think of weather, it is the wind and related sea conditions that concern them the most. But wind and waves are not the only factors to take into consideration. In many areas, fog or thunderstorms with lightning and violent downbursts are of equal or greater concern. Also, depending on how exposed you are when underway, rain and temperatures can affect the safety and comfort of an outing. 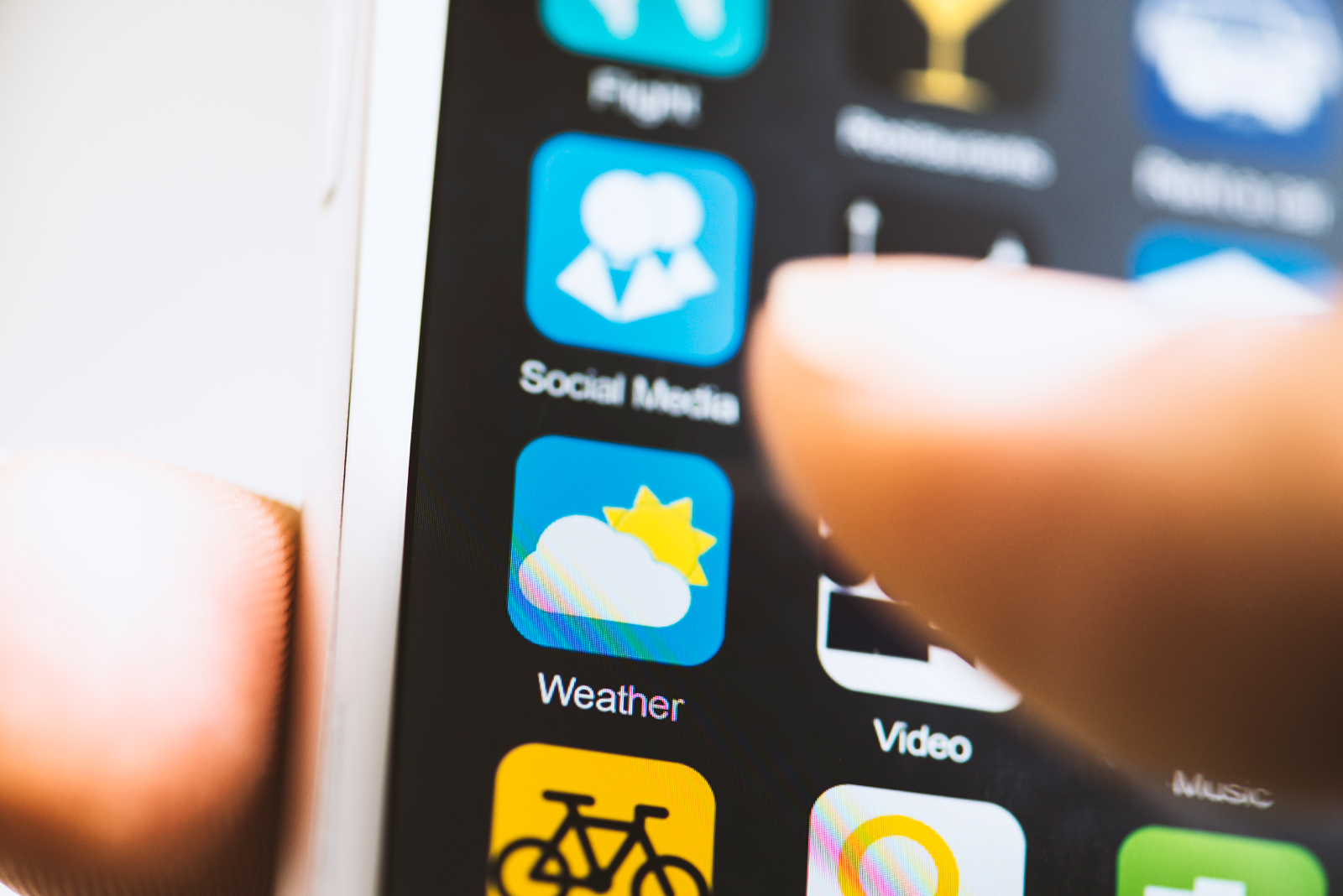 There was a day when observation of existing weather conditions was the only way of predicting pending changes in weather. Observing the types of clouds in the sky, noting wind direction or trends in barometric pressure were the boater’s best tools for knowing what was to come. It’s interesting to hear the sayings seafaring communities around the world have developed to predict the weather based on observations. On Man-O-War Cay in the Abaco’s, they have a saying from watching how the Frigate birds fly – “when the war bird fly high, it’s clear sky; when the war bird fly low, it’s gonna blow.” While observing local conditions is still valid, a boater today is much more likely to look at an hourly forecast on their smartphone or tablet. Availability of real-time radar in a portable handheld device or overlaid onto a chart plotter screen is very helpful in keeping us safe and dry.

Hank Pomeranz of Carolina Yacht Care says, “Learning and being able to interpret existing conditions is still a useful skill especially if you intend to cruise in remote places away from internet connections.” Pomeranz is a retired Navy meteorologist with 32 years’ experience forecasting, for ships at sea and, as a consultant still provides routing and forecast services for commercial shipping worldwide.

Pomeranz teaches in his weather seminars that “developing a seaman’s weather eye is helpful in understanding the conditions around you.” He also says “combining a knowledgeable visual observation with a forecast provides a better understanding of the weather.” In addition to his professional weather career, Pomeranz is also a seasoned cruiser with offshore and ICW cruises under his keel. Information on Pomeranz’s weather seminars and other services can be found at Carolina Yacht Care’s website: carolinayachtcare.com.

Today’s weather forecasts are generated by computers using highly sophisticated models of likely scenarios. The models look at a specific set of conditions at one point in time and in one particular place. They then attempt to predict the change in those conditions over time and space. The more data points they are able to use and the more powerful the computers are analyzing the data, the more accurate the forecasts are likely to be.

A fourth model frequently used by forecasters is the Integrated Forecast System (IFS) by the European Center for Medium-Range Weather Forecasts, (ECMWF). It is often referred to as the “European” model.

According to Chris Parker of the Marine Weather Center, each model has advantages and disadvantages. Each model predicts weather out to different ranges in time. Parker says, “The GFS model will predict conditions out to 16 days, but is most accurate in the 1-4 day range. Parker explained “the NAM and HRRR models are typically more accurate for shorter range forecasting.” When forecasting with NOAA models, Parker prefers to start with the GFS model. In the 0-12 hour timeframe he blends GFS with HRRR, and from 12-24 hours he blends GFS with NAM. Utilizing the best features of each to provide the most accurate forecast for any given period of time. As a professional forecaster today, Parker knows better than most what is important to a boater. Parker cruised and lived aboard his sailboat for 12 years. His information can be found at the Marine Weather Center’s website: mwxc.com.

There is a perception that the European model is more accurate than the forecasts generated by NOAA’s Prediction Centers, but it is only a perception. It is true the European model uses faster more powerful computers, but all models are fallible. Both the European and U.S. models have recent cases of predicting major weather events more accurately than the other. Both the ECMWF and NOAA continue to improve their models – the Europeans and NOAA both implemented model improvements in the spring of 2016, and NOAA just announced it would be developing a new model of the GFS by 2019.

When getting weather forecasts from the internet or through an app on a smartphone or tablet, it’s helpful to know which forecast model you are reading. Some sites such as windyty.com, provide forecasts from more than one model. Arguably the best forecasts are numerical forecasts that have been adjusted and refined by professional forecasters, rather than just raw computer models. 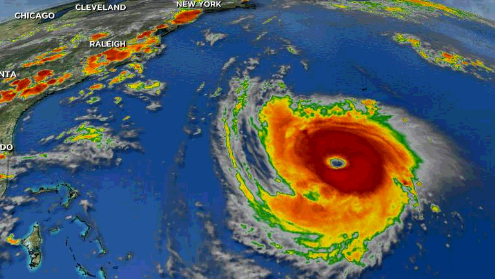 With so much information available today, it’s not uncommon to get conflicting forecasts, so what’s a boater to do? Pomeranz likes to compare the GFS and NAM forecast models side by side against the current offshore buoy reports. If one forecast model is closer to actual reported conditions, he has a tendency to trust that model in the near term.

A good way to understand the climate features affecting the weather are with the National Weather Service’s Area Forecast Discussions (AFD). These are a written description of the atmospheric conditions affecting the weather in a given area. They are regionalized and written in a fairly easy-to-understand conversational style, with a small number of weather terms and some acronyms mixed in. Just learning the terminology in these publications will be a good lesson in understanding weather. The AFDs are produced multiple times per day and cover general weather as well as conditions specific to aviation and marine activity.

Know Your Boat And Yourself

Equally important to knowing the weather, it is also important to know the vessel’s capabilities along with the captain’s and passengers’ tolerances. Does the boat have an enclosed cabin or cockpit? If it has an enclosure, does it have a solid windshield with wipers? There are many boats with enclosures around the wheel, but trying to see through a flexible vinyl sheet windshield can be difficult in rain, fog or even heavy sea-spray. Does the boat have radar and do you know how to tune it for rain and heavy seas? Lastly, does the captain and crew have the knowledge, ability and willingness to be on the water in adverse conditions? Sea sickness can be a serious and completely debilitating condition affecting the captain’s or crew’s ability to safely handle the boat.

Most of us are recreational boaters, meaning we’re on the water to have fun. While I may have appreciated the experience of being on the water in bad weather, I can’t say I’ve ever actually enjoyed it. With the amount of
information available today, there is little reason to ever be caught on the water unprepared in bad weather.

When searching for all other marinas, use our Interactive Map! Or check out our partner Marinalifewith their marina listings for reference!