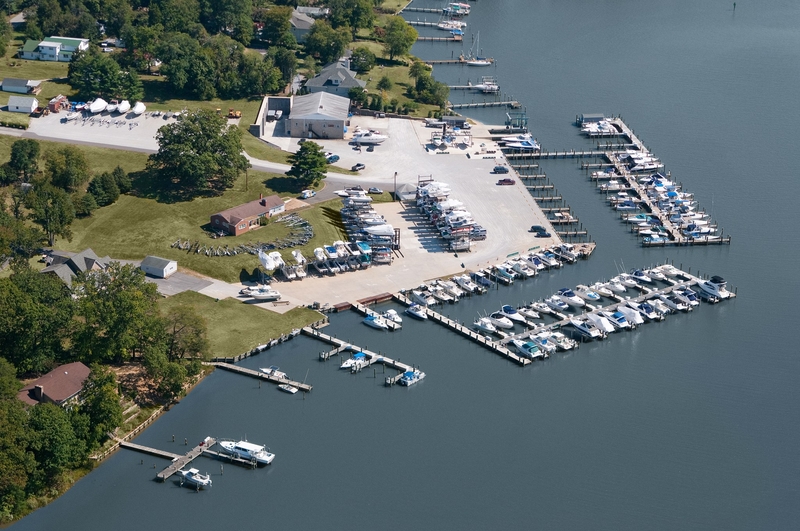 Excellence and consistency from a classic Chesapeake marina

Rhode River Marina in Edgewater, Maryland is a Chesapeake Bay marina near Annapolis. This full-service marina has a talented, dedicated, and hospitable staff. Rhode River offers 100 boat slips, servicing vessels up to 50 ft. Amenities here include Wifi, laundry, grills, and more! Just a few minutes from Annapolis, Maryland’s Capital, this is the perfect jump off spot to spend time exploring all that Annapolis has to offer. Downtown Annapolis is home to great high-end shops along with many local boutiques, coffee shops, and restaurants. To learn about this historic city, head over to Historic London Town and Garden or the Historic District. Another fun option nearby is to visit the Great Frogs Winery. Beautiful parks offer a chance to walk around for a quiet afternoon. Add some thrill to your trip by checking out South River Jet Ski Rentals for some fun on the water. Whether you're coming for service or relaxation, Rhode River Marina has a slip that's right for you. Book your boat slip for Rhode River Marina today with Snag-A-Slip!

Took on 235 gallons of fuel on 5/16/2020 and asked for a pump out. I noticed later that I was charged $15 for the pump out. I suppose I should not have assumed that the pump out was free. It was not and I was not informed that there would be a charge given that I have never encountered a charge anywhere on the East Coast. The price of the fuel was the cheapest in the area. I e-mailed the marina complaining about the charge. I received a phone call from the owner who was indignant that I had complained. He was downright nasty. Despite the good price I will never take on fuel there even though it is very close to my home marina.

Are you stuck? Let us help!

Contact us at hello...snagaslip...com and we will help you right away.

You can also chat with us directly by clicking the bubble icon to the right.

If you are looking for a marina that’s not on our site, please visit Marinalife to view an additional 8,000 marinas.