With the 4th of July right around the corner, we want to talk about the history of the United States. Specifically, history that you can see within walking distance of your boat! Baltimore Harbor is steeped in maritime and colonial history, a lot of which you can check out at Fort McHenry National Monument and Historical Shrine.

Fort McHenry is a really cool piece of colonial history. If you live in the DeMarVa and Washington, D.C. area, you may have heard about it, but here is a quick summary if not! During the War of 1812, American soldiers fought the British on the Patapsco River in Baltimore City. After British forces occupied and burned Washington, D.C., they traveled up the Chesapeake Bay to Baltimore in hopes of taking the city (the ship-building capital of the United States at the time). The Battle of Baltimore began on September 12, 1814 and ended with British retreat on September 14, 1814. 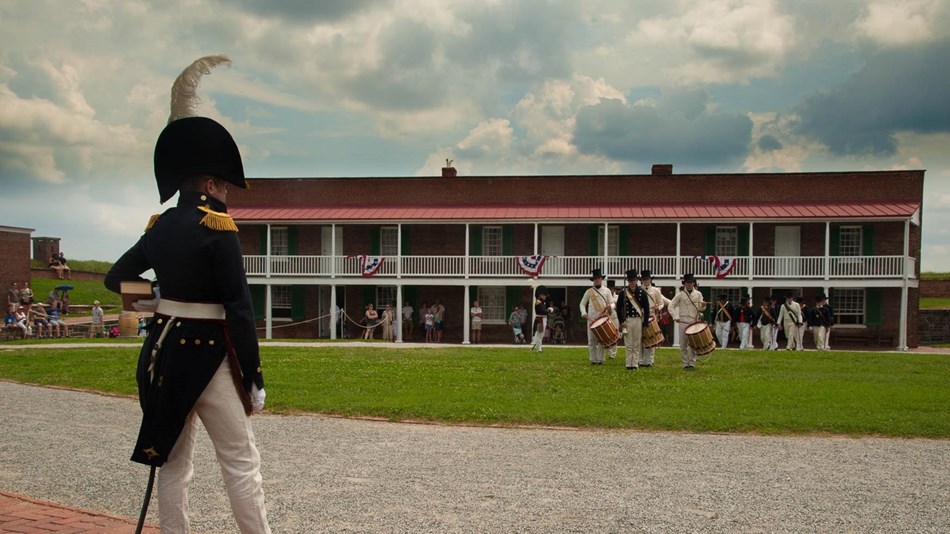 Baltimore city had successfully worked on defending their port and made an attack from the British nearly impossible. The entrance to the harbor had been blocked and Fort McHenry returned fire for days. Fort McHenry became the founding location of the Star Spangled Banner written by Francis Scott Key, the United States National Anthem.

Fort McHenry may be most known for its involvement in the War of 1812, but also for battles in the Civil War, World Wars, and Revolutionary War. Typically, guests can plan their visits around guided tours, educational activities and experiences, and even reenactments. You can experience these battles just as people would during the 1800’s! How cool is that?

The fort is situated along the Patapsco at the entrance to Baltimore Inner Harbor. You can essentially walk, take a ride share, a scooter or water-taxi from any marina around Baltimore city to get to Fort McHenry. The short trip is definitely worth it for a transportation into the past. 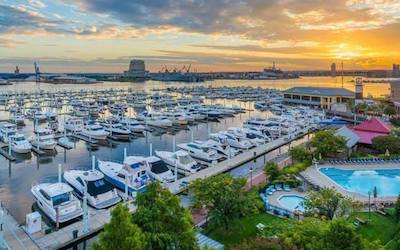 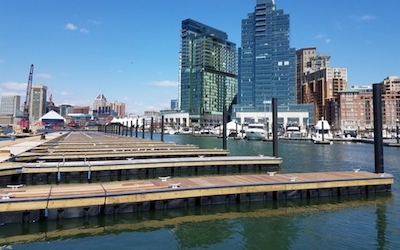 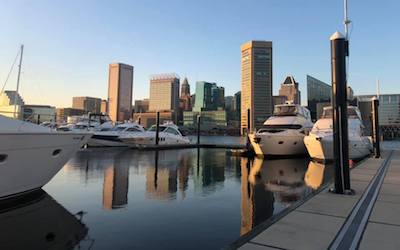 Oasis Marinas at the Crescent 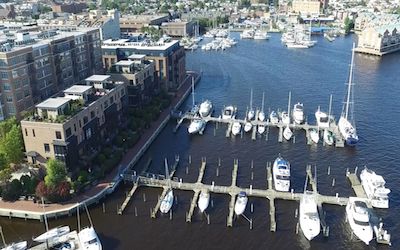 Please note: At the time of publishing, the marina(s) mentioned in this blog post are open and operating with limitations in place by local government authorities. Due to the rapidly changing situation from the spread of novel coronavirus (COVID-19) throughout the United States, the marinas and places mentioned here may close to visitors in the future.

If you need any assistance making a future reservation or altering an existing reservation, please email hello@snagaslip.com.