San Diego is a southern California city full of culture and life. If the hotter temperatures are more your style, dock your boat and head out to explore this city! Here are some of our favorite things to do in San Diego.

California is a super interesting state where you can start north wearing jackets and long pants in San Francisco, drive a few hours south, and end up in the dry ninety degree heat the beaches of this sunny state are known for. If you are looking to nap on the sand and enjoy the blue waters of the Pacific, San Diego is the place to be.

There are a bunch of awesome beaches in San Diego including Black’s Beach, Pacific Beach, and Coronado Beach. Mission Beach may be the most fun and perfect for 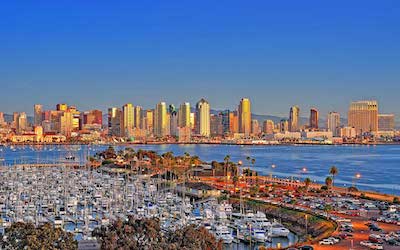 families. A popular surfing destination for many, the beach also features an amusement park. San Diego Sea World is also just a short walk away in Mission Bay. Our favorite part? The Beluga Whale habitat! These spunky friends have so much personality and we just love to see them having fun.

San Diego is only about 30 minutes North of the U.S.-Mexico border. With such close proximity, make sure you bring your passport! If you’re interested in staying states-side, San Diego has a huge Hispanic cultural influence. While in town, head to the Spanish Village Art Center, which once stood as an Army barracks during World War II. Now, the colorful courtyard is home to over 200 artisans who make everything from baskets to glass blown works to gourd art. Yes you read that right, actual sculptures made from dried gourds. There are a ton of great Mexican markets and cafes in the city to try out, and you better believe San Diego has the best Hispanic Heritage Month (which is not officially until September, but it might as well be all the time)!

You can experience much of San Diego’s Hispanic culture (including the art center) while visiting Balboa Park. This 1,200 acre urban park features 17 museums, gardens, shopping, restaurants, and even the notable San Diego Zoo! This park is a must visit, though it takes a while to see everything. Not that we’re complaining. We may just move! 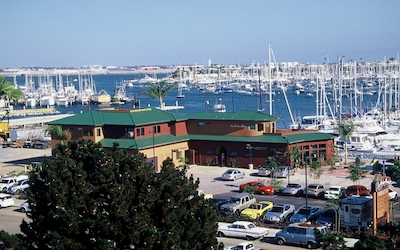 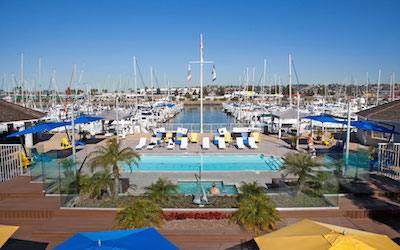 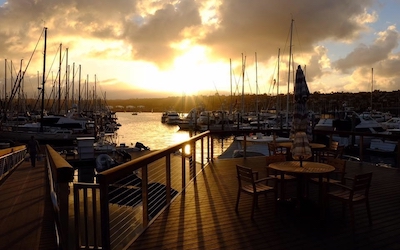 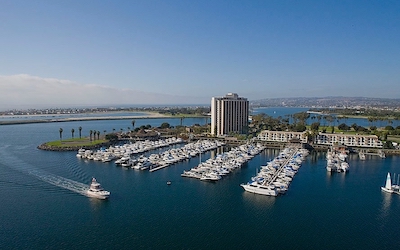