We have all heard of Guinness, the Ireland based brewery known for their dark stout beers. This international company just landed back in the U.S. for the first time since 1954 – and even better, they’ve landed right on the East Coast in Baltimore, Maryland! Discover what awaits you at their new brewery, Guinness Open Gate Brewery & Barrel House. 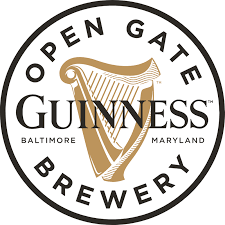 Guinness opened its’ doors to its newest brewery, Guinness Open Gate Brewery and Barrel House, in Baltimore, on August 3rd, 2018. The three year project was completed this month, welcoming people from all over. The brewery is also built on the same site as the first distillery in Maryland that opened after prohibition. Guinness’ opening weekend attracted over 10,000 people! Crowds flocked to the new brewery to tour and taste what been brewing in the new facility.

The new brewery is focused on making Guinness’ all new beer: Guinness Blonde. Guinness Blonde is the first of its kind  from the company as a lighter brew and is the Maryland location’s flagship beer. This beer is a crisp and golden carbonated beer. According to Guinness’ official website, the Guinness Blonde roast “has a noticeable but gentle hop aroma of citrus and tropical fruits, clean cracker-bread malt flavor and a pleasantly bitter refreshing finish”. Along with their flagship beer, the brewery currently has a total of 13 beers being brewed at the Maryland location.

Throughout the month of August, Guinness Open Gate Brewery and Barrel House will be hosting Opening Month Festivities. Each Friday and Saturday throughout the remainder of August, the brewery will be having live music; 4-8 PM on Fridays, and 3-8 PM on Saturdays. If you’re interested in trying  their awesome, American-brewed beers and want to enjoy live music, or even want to take a guided tour of the facility, go check out the Guinness Open Gate Brewery and Barrel House. 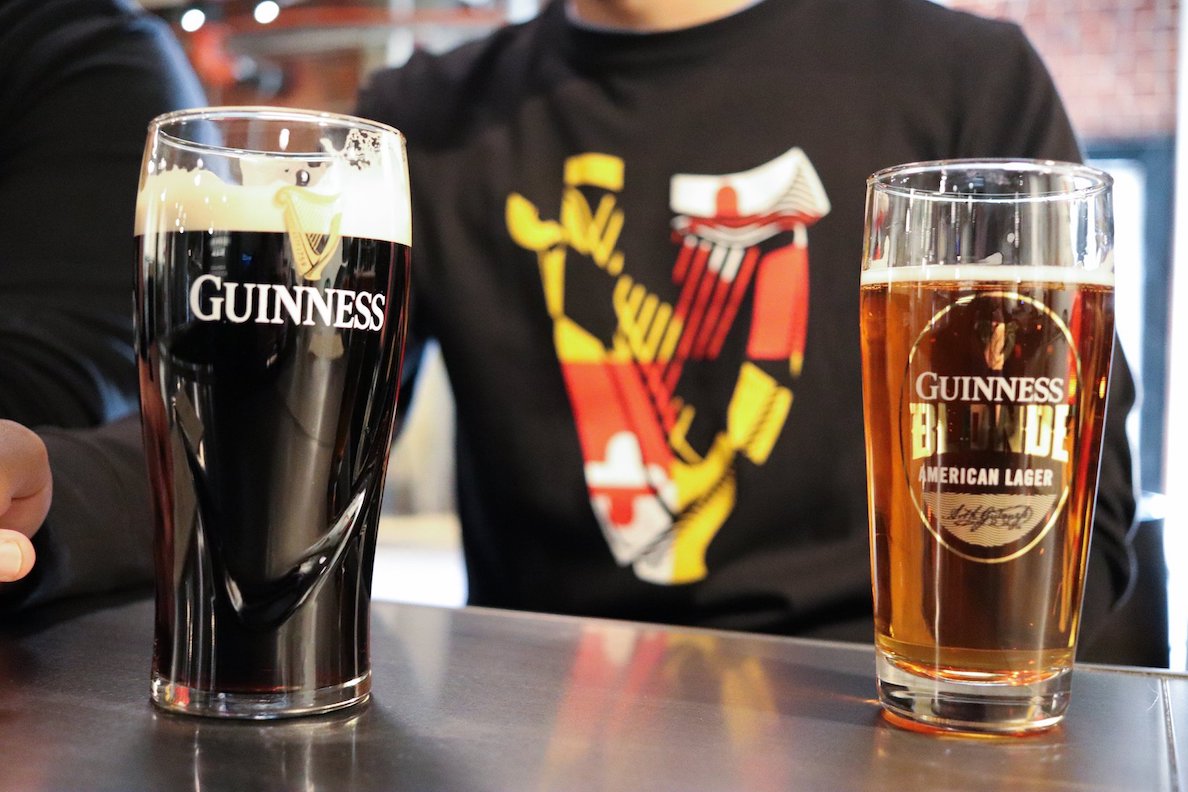 Don’t forget when you’re planning your trip to the Guinness Open Gate Brewery & Barrel House to stay at Baltimore Yacht Basin. The marina is just a quick ten minute ride from the brewery! 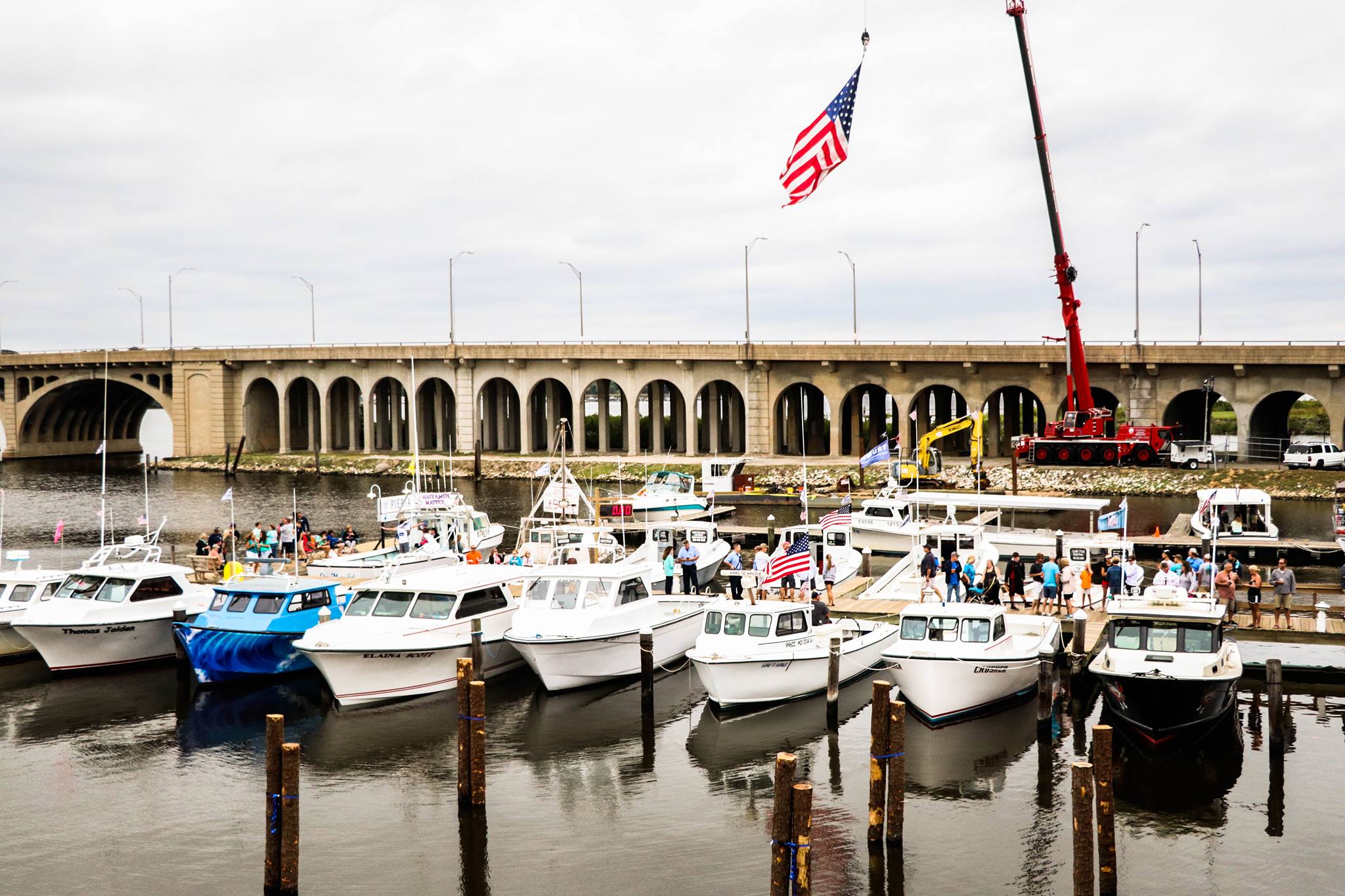 When searching for all other marinas, use our Interactive Map! Or check out our partner Marinalifewith their marina listings for reference!

When she wasn’t at Salisbury University spending hours in the library, Gracie was at work for the Snag-A-Slip’s marketing department having an awesome time as an intern! After her internship at Snag-A-Slip, Gracie joined a competitive fellowship with Venture for America to continue working with startup companies.