Boat to Florida, if Only for the Great Seafood

Florida boating? We’re always in! If the sun, sand and crystal blue waters aren’t enough reason to explore this boater’s paradise, the seafood should push you overboard. Below are some tasty reasons to boat to Florida. Enjoy!

About: Unlike the blue crab, you only eat the claws of Florida stone crabs, which are considered a delicacy. Fishermen take only the claws and return the crab back to the water where their claws regenerate the next time they molt.

Best Time to Get Them: Stone crabs are only legal for harvest from October 15-May 15, with ninety-eight
percent of them coming from Florida. The Florida stone crab is usually fished near jetties, oyster reefs and other rocky areas. 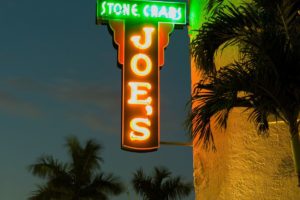 About: Just the opposite of the Maine lobster, the Florida lobster is smaller in size, does not have large front claws, and is described as “spiny”. Florida lobster is also considered a warm water crustacean and is well known for its delicious tail meat.

Best Time to Get Them: There are two Florida lobster seasons; the 2-day mini season (the end of July) and
the 8-month regular lobster season (August-March). 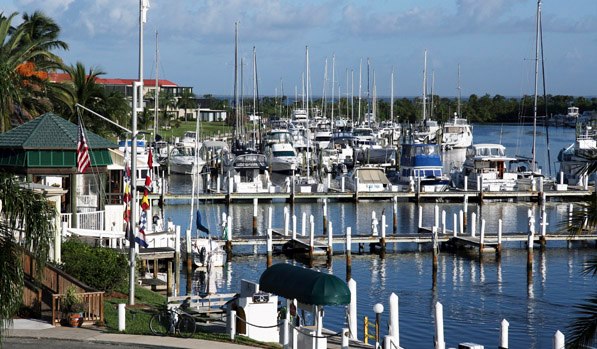