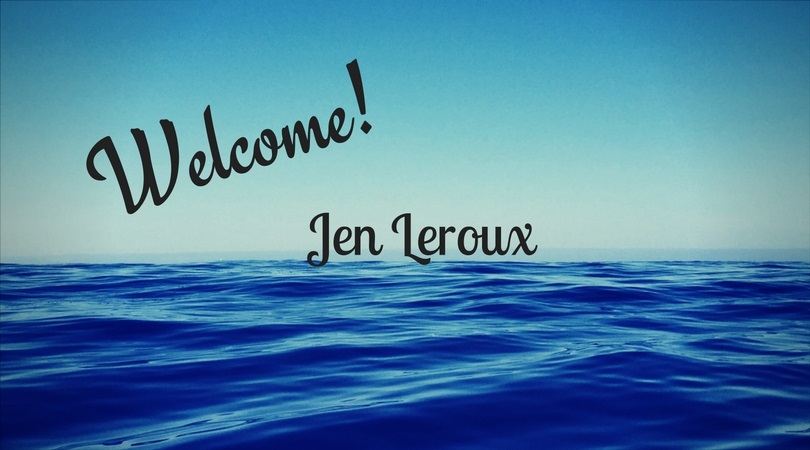 Baltimore, MD – Snag-A-Slip, an online boat slip reservation company, today announced that Jen Leroux, the former Chief Financial Officer and Vice President of Operations for ZeroFOX, Inc. has been named Chief Operating Officer for the company. Ms. Leroux will lead the growing startup, which recently closed a $1.2M Convertible Note Round, into its next phase starting with a Series A raise in mid 2017. Ms. Leroux will also serve as CFO for Snag-A-Slip’s parent company, Oasis Group Holdings, Inc.

“It’s hard to talk tech in Maryland without talking about Jen,” said Dan Cowens, Founder and CEO of Snag-A-Slip. “Her reputation for fundraising, as well as her depth of experience in finance and operations for technology companies, makes her an ideal leader for our company. We are thrilled to welcome Jen to the Snag-A-Slip family, and we look forward to a bright future with her onboard.”

Ms. Leroux has more than 25 years of experience in finance, accounting, operations and acquisitions. Most recently, Ms. Leroux was Chief Financial Officer and VP of Operations at ZeroFOX, Inc, a high growth cyber security company focused on protecting organizations from risks through social media. While at ZeroFOX, Ms. Leroux led successful Series A and Series B financing rounds of over $37 million with investments from NEA, Highland Capital and others. In 2015, she was recognized as one of the Washington area’s top tech CFOs by Trending 40.

“I love interesting startups that are first to market,” said Ms. Leroux. “I’ve been following Snag-A-Slip for the past year and am excited to now have this opportunity to help guide the company into its next growth phase. Prior to officially joining Snag-A-Slip, I spent time with the team as an adviser and I am confident that, together, we will grow this business exponentially – and, even better, we will have a whole lot of fun.”

Prior to Ms. Leroux’s time at ZeroFOX, she served as Vice President, Finance at Ameritox, Ltd., She also spent four years at Towne Park as the Vice President, Finance. During her tenure at Towne Park, she played an integral role in completing numerous acquisitions and debt financings. She also developed and implemented a business planning and analytics department focused on improving margins and identifying business trends and opportunities. Ms. Leroux has also held a series of leadership positions at Enterprise Foundation (non-profit focused on providing affordable housing), Partners First (credit card company with over $2 billion in receivables), First Annapolis Consulting and Bankers Trust Company. While at Partners First, she played a key role in negotiating a $1.5 billion public securitization and managed the successful sale of the company to Wachovia Bank.

Ms. Leroux received her BS in Accounting from Marist College in New York. She enjoys playing golf with her husband and two teenage boys and is an avid sports fan.

About Snag-A-Slip
Snag-A-Slip is a Baltimore-based company that connects boaters with available slips, while also showcasing marinas via digital channels in the same way that hotels are promoted digitally. The mobile-responsive website allows boaters to explore marinas by region, city or marina name and then search for slip availability based on travel dates, length, beam, draw and power requirements. Boaters can pick their preferred marina based on amenities, location and availability and book immediately with any credit card or Paypal. There are no booking fees associated with the service, which is now available from Canada through the Caribbean.