The Baltimore Business Journal reported today that Snag-A-Slip, an Annapolis based slip booking startup, has exceeded an initial $750,000 fundraising goal and has expanded to over 100 marinas since a public debut in July with 40 marinas. The company is now looking to expand nationally and internationally to serve growing demand from boaters.

The paper quotes our CEO, Dan Cowens, on the company’s rapid growth as saying, “We really thought it was going to be just local folks looking for transient slips. To see it’s serious boaters using it to travel all over, it’s been really exhilarating for us.”

The marinas that Snag-A-Slip works with list slips on the website that may otherwise remain vacant. Boaters can go to the slip booking website and add in information about their boat, dates, and destination, and book available slips online. Snag-A-Slip gets paid a fee by the marina, never the boater, for the service.

As the Baltimore Business Journal reports, Snag-A-Slip has also found a new group that our slip booking website is popular with. Initially, we thought our service would be most popular with casual boaters on a last minute trip looking to book a slip. We’ve noticed a spike in popularity among another demographic: boaters who want to plan out their stops along a longer boating trip. To tap into this market, we’re now looking to expand to the Great Lakes, the Caribbean, and other regions.

Read all about it here. 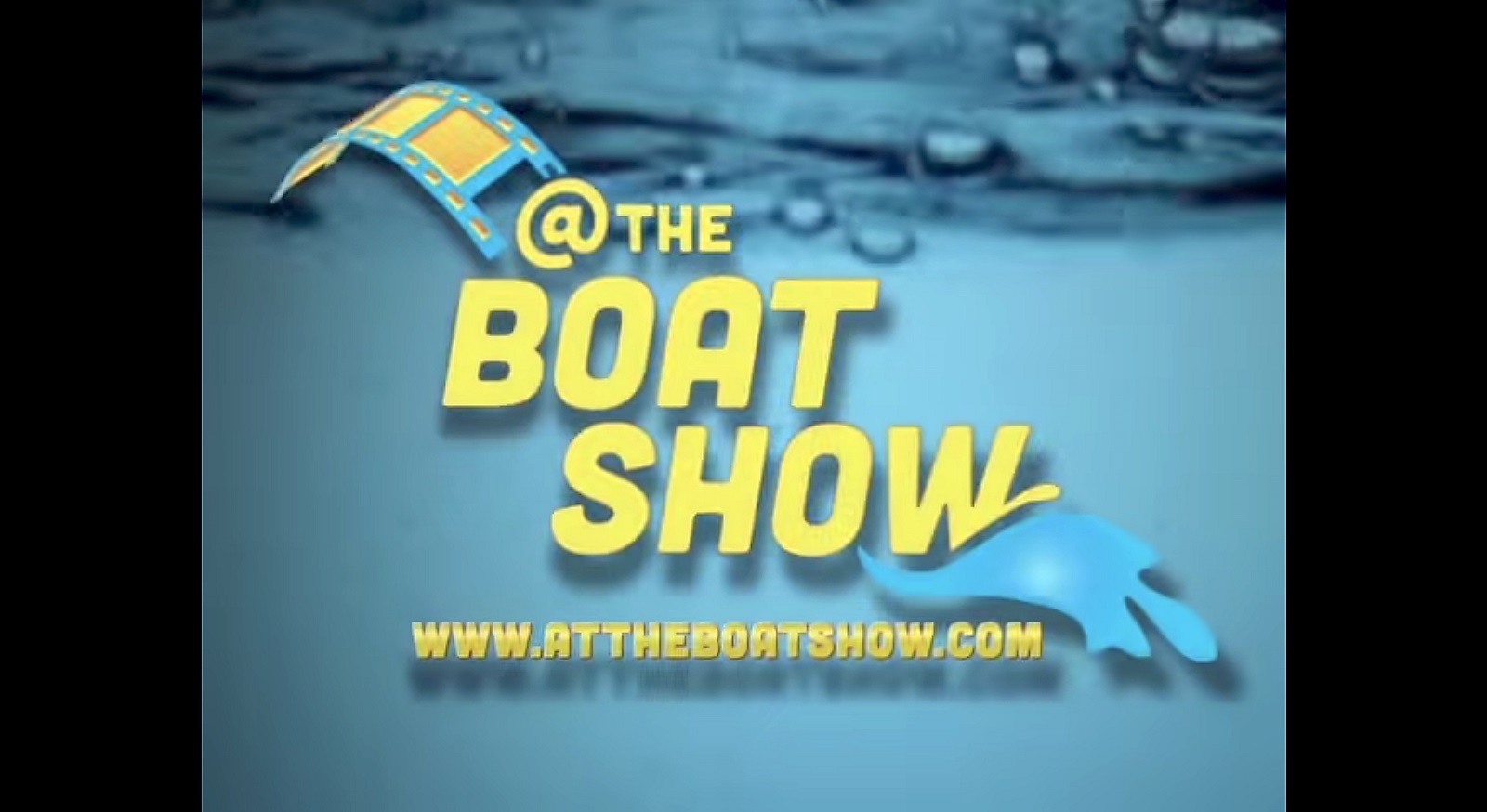